About Scott A. Andresen 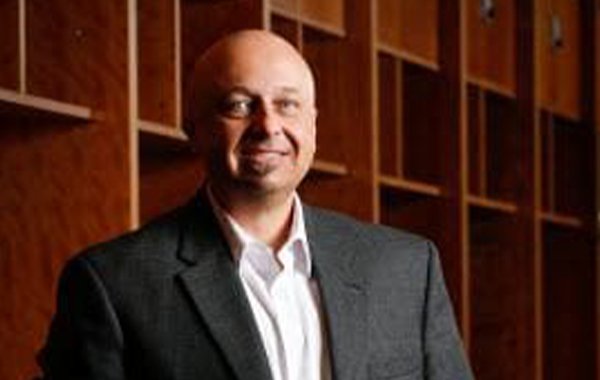 Scott A. Andresen is the founder of Andresen & Associates, P.C., a Chicago-based law firm that focuses its offerings in the areas of sports law, entertainment and the arts, and intellectual property. The firm also has a strong focus in the startup and small entrepreneur space, addressing the legal needs of new and emerging business owners.

Prior to founding Andresen & Associates, Scott served as in-house legal counsel for the Arena Football League. He also worked for the legal department of the Oakland Raiders and served as Legal Assistant to the Executive Director of the Illinois High School Association.

Scott's ardor and tenaciousness have resulted in him being spotlighted by his peers and the media. He is a three-time recipient of the "Rising Star" designation by Super Lawyers in Entertainment and Sports and has a perfect 10.0 AVVO.com rating.

TELL US ABOUT YOUR CASE

We’ll work tirelessly to empower you, your business, and your future.